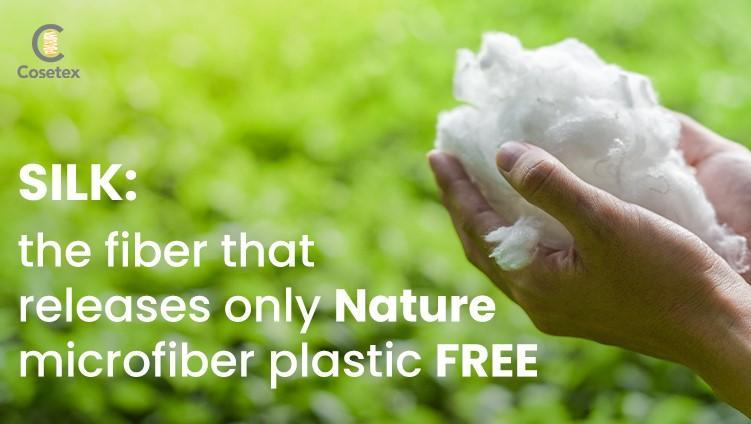 A ‘plastic cloud’: silk to dissolve it.

Nowhere on our Earth, not even the North Pole, seems to be immune to the presence of polluting plastic microfibres, the origin of which is mainly from textiles (35/40%).

There are no solutions to this type of pollution,other than a real policy to reduce consumption and conscious purchasing choices aimed at textiles with genuinely sustainable, microplastic-free fibres: SILK.

A recent study on pollution 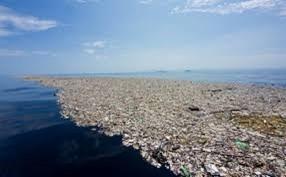 We have become accustomed to islands of plastic waste floating in the oceans and we are probably not yet aware of the enormous problem that lies beneath the surface, caused by the plastic microfibres, which can destroy life in the water and gradually enter the food chain.

“With polyester fibres we have created a cloud in all oceans” Peter Ross Professor of Atmospheric and Ocean Sciences at the University of British Colombia.

The recently published study, is based on sampling carried out on 71 stations in the European and North American Arctic with tests on water columns taken up to 1015 metres in the Beaufort Sea and the entire Arctic Sea: 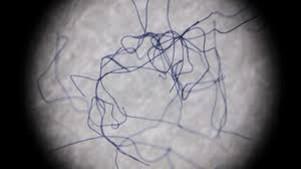 A very subtle and invisible pollution, consisting of fibres that are not visible to the naked eye:

Possible solutions to the pollution problem

The solutions to this enormous pollution and health problem must be based on the only valid criteria for real sustainability: reducing consumption, reducing the number of garments offered and purchased, providing more information, analysis and awareness of the problem, eliminating/reducing the fibres most responsible for pollution (synthetic fibres), using fibres with a lower environmental impact and returning to natural fibres.

Silk, the fibre from nature and that combats greenhouse gases.