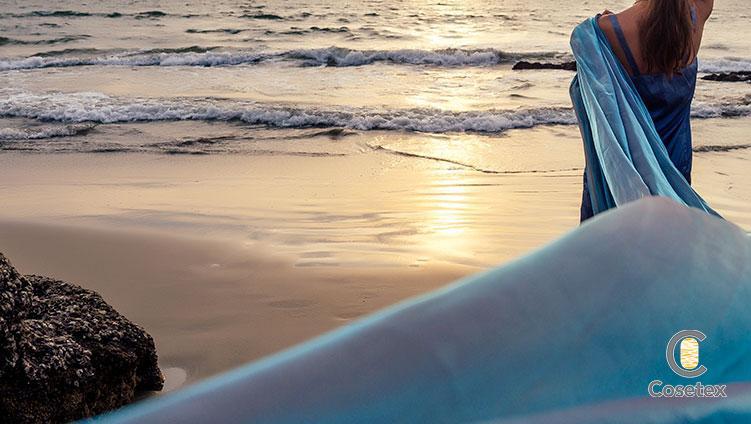 A glue deriving from silk proteins, a silk fibroin glue able, using only natural elements, to guarantee excellent mechanical strength. This is the approach and the innovation studied and developed by some researchers, which confirms, like other examples already mentioned in our section, what we have long considered as the material of the future.

A useful discovery for the environment on silk fibroin

Many have tried to detach crustaceans or mussels from a rock or any other substrate, finding themselves faced with a strong resistance that is sometimes insurmountable. They are capable of producing a series of protein filaments which are secreted in a reticular structure that closely resembles that of concrete.

Some types of these filaments have also had a use in the textile field: byssus is a real fibre of animal origin obtained from filaments secreted by molluscs and crustaceans, and which has been suggested as an innovative and natural material. 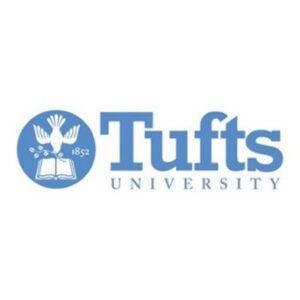 Starting from an in-depth study on the chemical and structural composition of these secretions, researchers and professors at Tufts University, led by Fiorenzo Omenetto, verified that the structures created by the molluscs had a strong affinity with the Beta sheet structure of fibroin and that they could proceed with reproduction and replication, with similar geometric structures, starting from silk fibroin filaments.

By treating the silk fibroin with some completely natural substances and polymerising them with iron chloride, a glue has been obtained that can act in wet conditions and in depth, with resistance to stresses of up to 2.4 newtons per square millimetre. A valid product that, if developed, can compete with the best epoxy resins, replacing them, guaranteeing similar resistance but with a significant improvement with respect to the high environmental impact and the level of pollution, since epoxy resins are directly derived from petroleum. An experiment and a study, presented with a small aircraft assembled with the glue produced, which strengthen and further confirm the exceptional characteristics of silk, its extreme versatility, in all conditions and in any use.

SILK The material of the future.