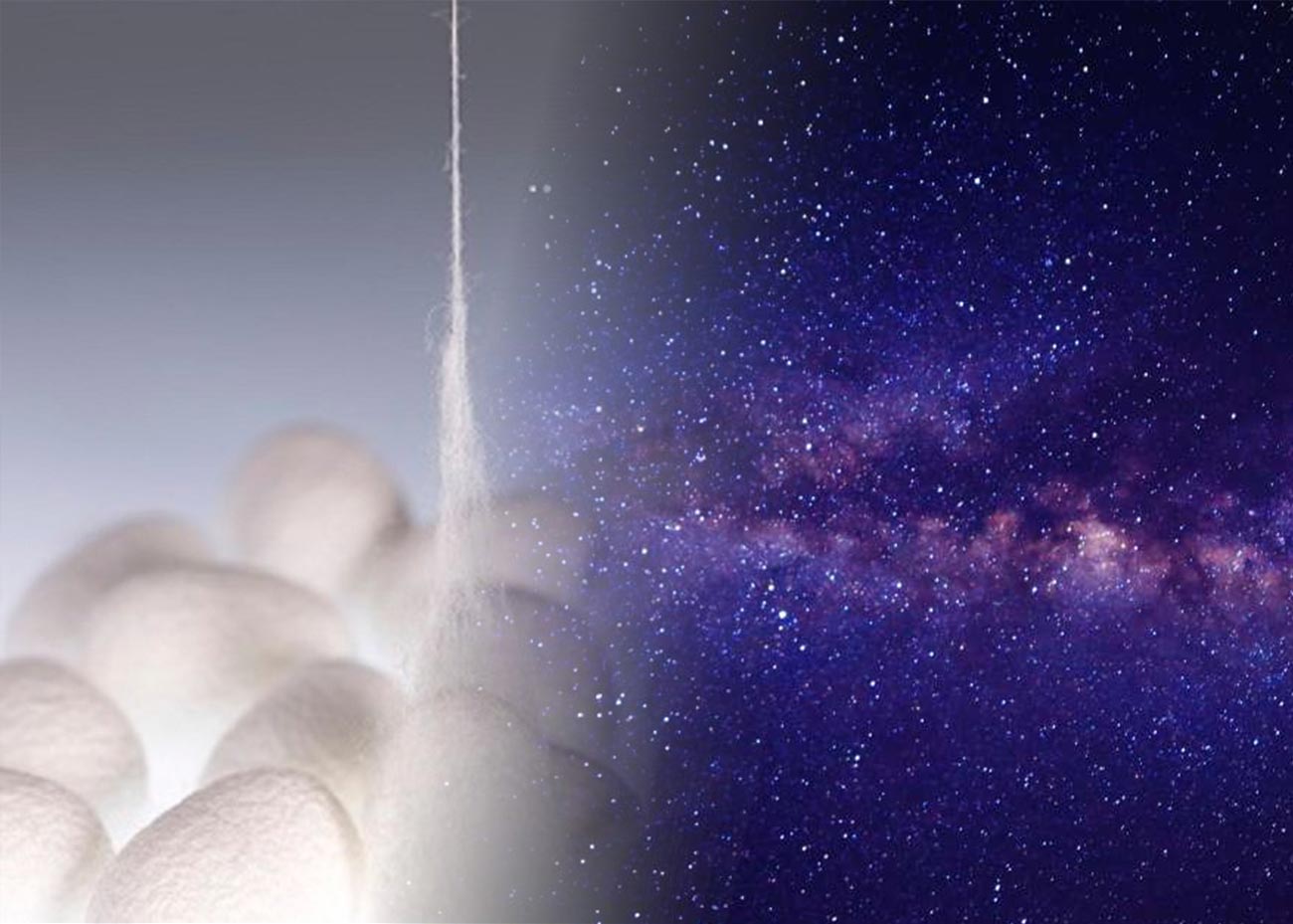 The ancient biodegradable and sustainable fabric

Once again, Silk becomes the key player in the research of materials that will lead our future

At first, researchers could not understand why elementary scientific theories applied to polymers were so in contrast with empirical analyses related to Silk.

The results were amazing: most of the materials, even those entirely created to withstand the lowest temperatures, in extreme cold conditions, (cryogenic with temperatures below-196°C, by applying liquid nitrogen), lost a significant part, if not all, of their resistance, increasing the fragility and the related breakage risks.

The fiber of silk, instead, highlighted a significant gain in the mechanical strength qualities, becoming stronger and more extensible as the cold condition was brought to intensification.

The researches continued for a few years by verifying and analysing these exceptional features, determined by the structure and the composition of the Silk fiber: 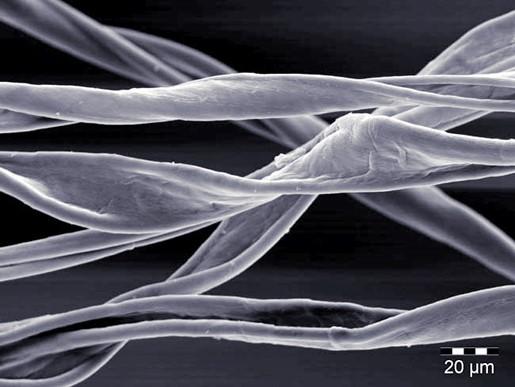 The decrease of temperature has positive effects on the level of attraction of the different protein molecules, (Fibroin and Sericin), which creates silk.

Future applications of silk: the opinion of science

These properties combined with a highly aligned and oriented morphology of nano fibrils, create the conditions within which the breakage of the filament occurs only when all the breaking forces have been absorbed, and after the stretching of the thousands of nano-fibrils, which then slide and they finally all broken individually.

The authoritative Material Chemistry Frontiers has published a joint research made by three universities (Oxford, Shanghai and Beijing), which highlights a wide spectrum of future applications for silk that keeps intact its peculiarities of a fiber linked to a hystory of millennia and in any case a key player within the textile and Fashion sector. According to scientists, the recovery and enhancement of traditional silk spinning technologies could represent an essential part for future developments in hi-tech fields.

New applications for materials to be used in the arctic regions of the Earth, laboratory and space applications aimed at discovering the planet Mars, elements for aeronautical installations, new families of filaments with a combination of technical fibers and silk for extreme cold structures such as those needed in deep space.

For a Silk increasingly innovative and the material of the future