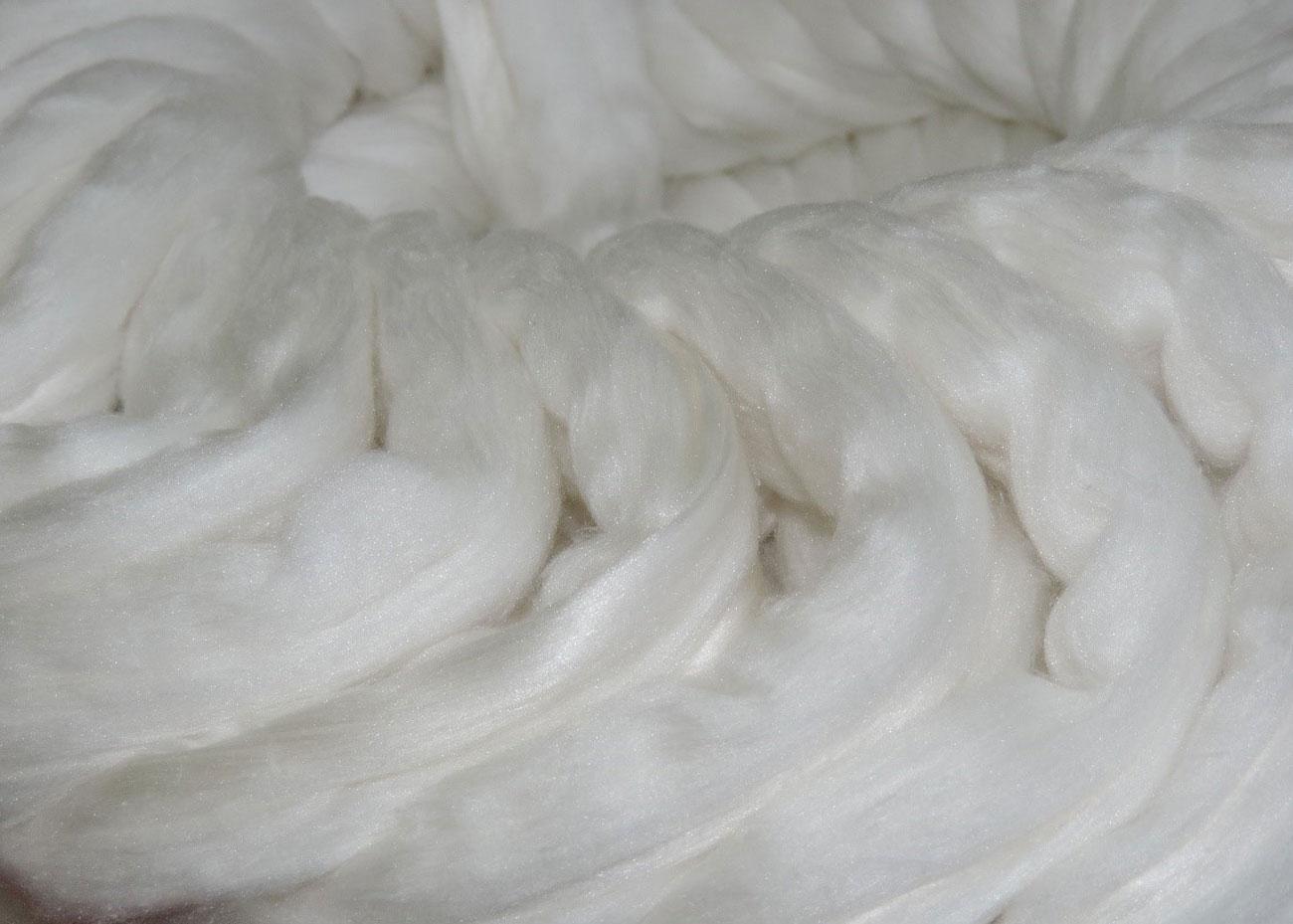 Holding combed silk sliver in your hands is an incredible tactile, visual and sensory experience that cannot leave you indifferent.

Combing refers to a number of operations that required use of combs already in the past: combs with one or two rows of teeth turned the raw fibres into a semi-finished product in which fibres became parallel.

Exceptional findings dating back to the Neolithic period allowed researchers to bring to light parts of artifacts that appear to be primordial tools for textile combing made of animal bones. They were found together with silk fibre residues.

If you would like to learn more about the use of Silk in the Neolithic period, , please read here: t.silk.bio/en/news-en/history-of-silk/ 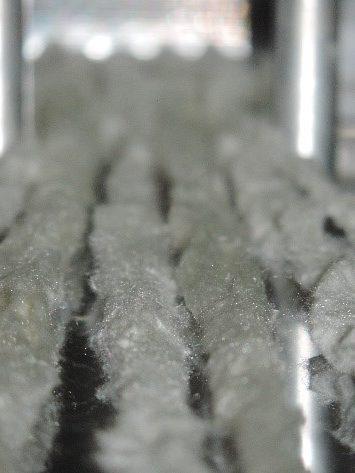 Even though today combing is carried out with modern technologies, it is still based on the same old principles.

Combing in the textile field is a process that usually follows carding, and is necessary in order to prepare a semi-finished product for subsequent spinning to obtain combed yarns.

Put simply, a pile of silk fibres is passed through several combs.

It helps remove shorter fibres and make the remaining ones parallel to each other.

The details of the process vary, depending on the final product. 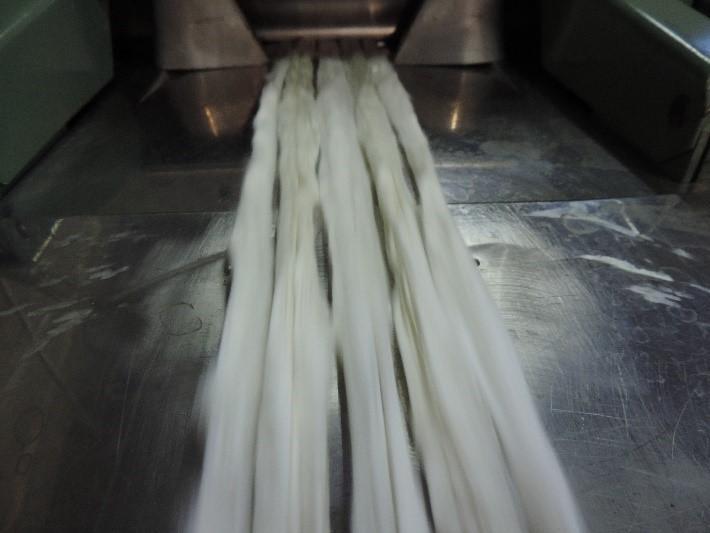 Combing is truly an operation that completes carding, especially when it comes to making the fibres perfectly parallel.

It allows to remove impurities, foreign fibres, and all short silk fibres that are below a certain length range, which is considered standard for the production of a specific type of yarn

From the chemical point of view, combed silk sliver is made up of two natural proteins: fibroin and sericin  (please download here a pdf with in-depth explanation if you want to learn more) and is structurally made of an indefinitely high number of fibres.

The fibres are then placed evenly to form a sliver which, when strained significantly, reacts with equally strong resistance.

However, if pulled along its longitudinal structures delicately but firmly, it allows to gradually draw it further and open gradually parallel fibres.

A well-defined and tight structure

It could almost be said that every single fibre has its own memory, and that is how its position is defined and preserved in the sliver. The fibre is connected to the other fibres that share similar characteristics, and intertwines with them in some sections, without ever getting reeled up. In this way, a smooth, tight and well-defined structure is formed.

Its quality is superior in comparison with the quality of the sheer sum of individual fibres that constitute it.

It has a silky touch and bends easily, it is light and extremely soft, without compromising on durability.

The bright white color assumes random and indeterminable, iridescent and brilliant variations, based on the different refraction of light once it hits the disordered external amorphous structures.